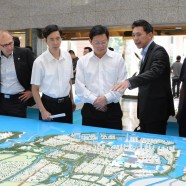 More than 300 officials and planning professionals attended the Award Ceremony where the Mayor of Shantou, Renhao Zheng, introduced the members of the international urban design competition and reaffirmed the vision of positioning Shantou as a world-class city. Each of the design teams gave oral presentations followed by videos that highlighted their strengths and strategies. In the afternoon, the design teams, Shantou Government officials and relevant department leaders attended a closed meeting in which each juror outlined their perspectives on the urban design proposals. Themes that were addressed by the jury members are Ecology, Strategical Planning, Transport Planning and Tourism. Other jury members reflected on Shantou Master Planning in process and on regional planning. 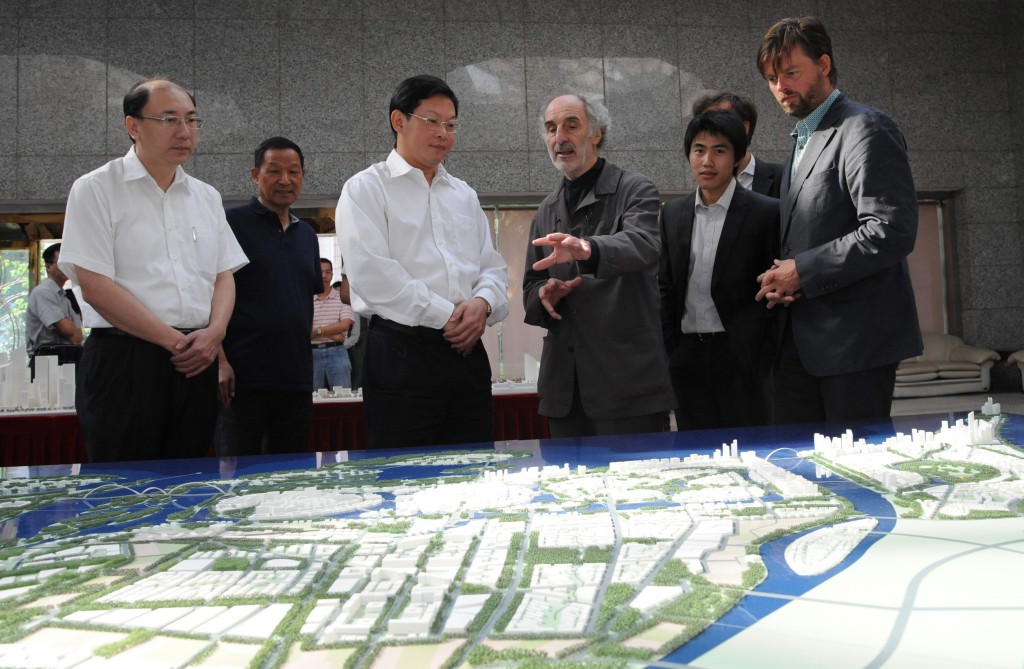 This international competition was hosted by the Shantou Municipal Government, supported by the International Society of City and Regional Planners (ISOCARP), and organised by the Shantou Urban and Rural Planning Bureau, commissioned by the Development and Management Centre of Shantou Eastern Urban Economic Belt and the CCCC (Shantou) East Coast Park Investment Construction co. LTD. The Shantou New East Coastal Area is regarded as an important function area for future Shantou. The development of this area is designated as an engine for this new round of urbanization of the city and should turn this area into a place to demonstrate the identity of Shantou. Planning and construction of this area will also transform the city from an inner bay city to an outer gulf coastal city. 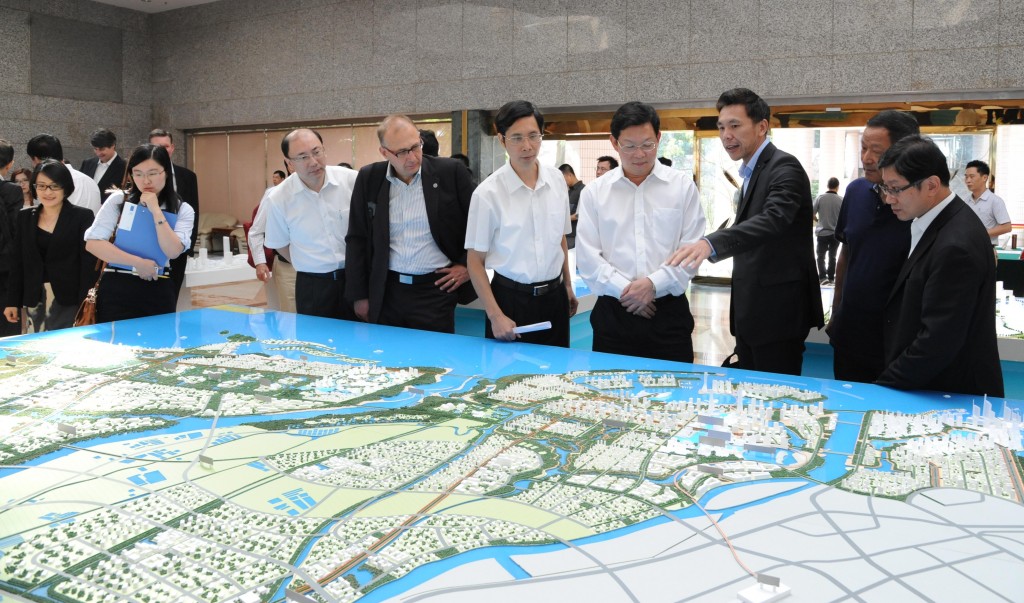 The City of Shantou invited three renowned urban planning and design teams from Europe (KuiperCompagnons & Paul Andreu Architecte Paris), Asia (Ove Arup & Partners) and the USA (NBBJ Architectural Consulting) to participate in the international urban design competition for the Shantou New East Coastal Area. All three contestants have put in a lot of effort and within the constraints of time produced very commendable work. For their effort, they must be congratulated. The design teams have been requested to continue the dialogue to further streamline their proposals and make their concepts implementable. From the three highly qualified submissions, the jury sought to select the best possible vision and framework for the future of the people of Shantou. The unanimously selected winning projects had very different, but complimentary characteristics. Both of the winning proposals would also benefit from the in- depth programmatic analysis and technical expertise offered by the second place entry. It can be said that there was no losing entry, only degrees of prioritization that were established by the jury. Collectively they provide an excellent basis for the Shantou Municipality to confidently move ahead with the eastward extension and development of a remarkable city. 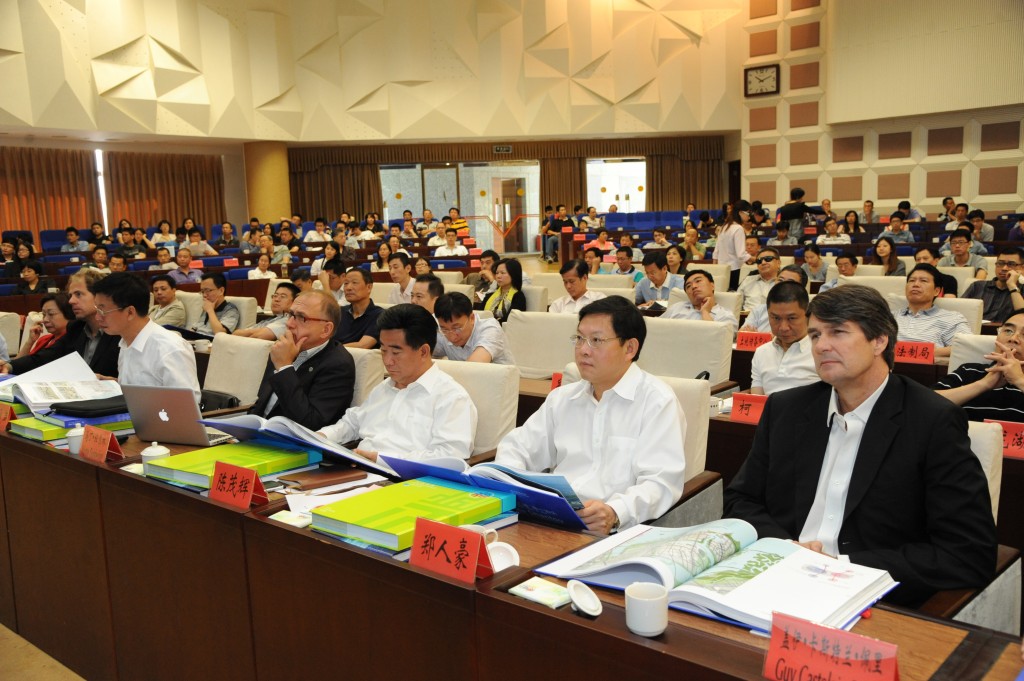 The Jury unanimously concluded that the integration of the abovementioned characteristics of all three projects as the best way forward to develop the site. We believe that not only the result, but the process, is a significant step forward to making Shantou an outstanding example of good quality urban expansion and to leading the way for other Chinese cities. During the upcoming decades China will experience an unprecedented scale of urbanization. That urbanization will determine the quality of human capital for generations to come. No country has more to gain, or to lose, than China by the way in which it establishes the framework for its ongoing urbanization. 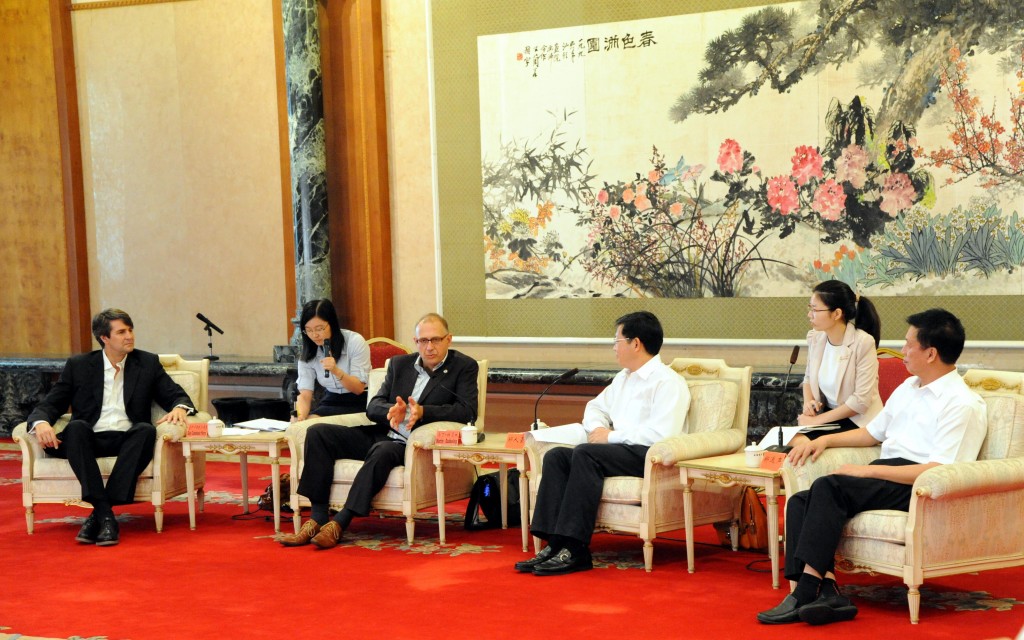 The Shantou Urban and Rural Planning Bureau contracted Connecting Cities to organise and manage the international urban design competition from start to finish. ISOCARP, the International Society of City and Regional Planners, supported this urban design competition and was responsible for the jury process. The international jury was composed of 7 members including Guy Castelain Perry, President of INVI, Zürich, Switzerland; Hardwin De Wever from Antwerp, Belgium; Justyna Anna Karakiewicz, Melbourne, Australia; Xiangming Ma from Guangzhou, China; Ric Stephens from Oregon, USA (standing in for Kavas Kapadia); Liang Huew Wang from Hong Kong SAR; and Hongyang Wang from Nanjing, China. The jury was selected from professional ISOCARP members under the direction of Vice President Martin Dubbeling and Chinese experts by the City of Shantou. 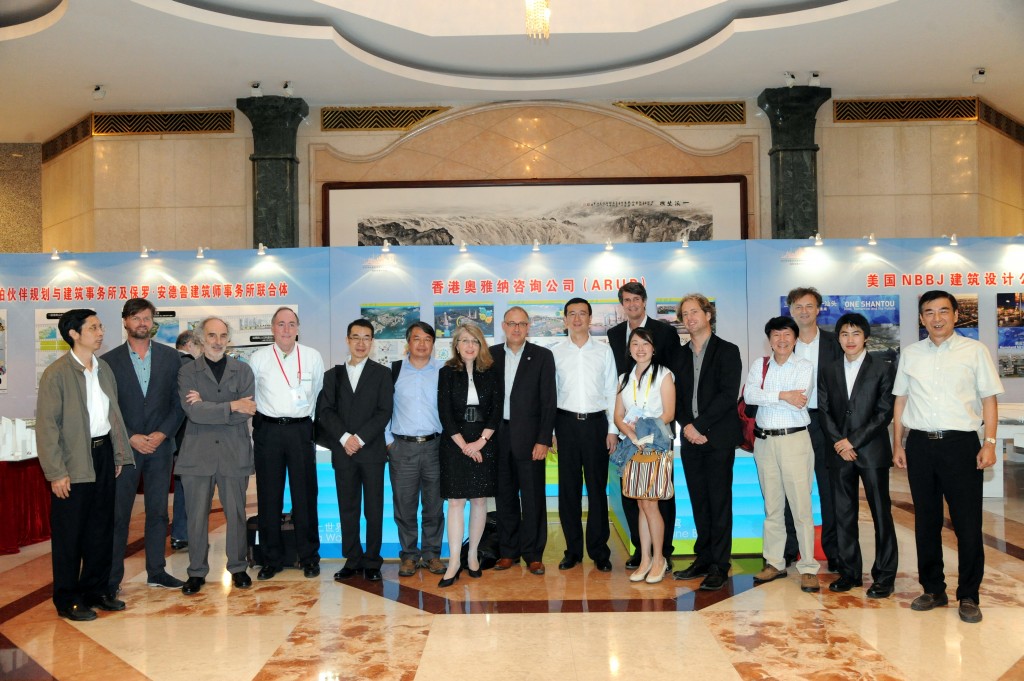