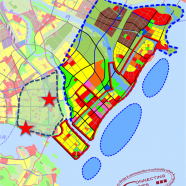 The City of Shantou invited three renowned urban planning and design teams from Europe (KuiperCompagnons & Paul Andreu Architecte Paris), Asia (Ove Arup & Partners) and the USA (NBBJ Architectural Consulting) to participate in the international urban design competition for the Shantou New East Coastal Area. The Shantou New East Coastal Area is regarded as an important function area for future Shantou. The development of this area is designated as an engine for this new round of urbanization of the city and should turn this area into a place to demonstrate the identity of Shantou. Planning and construction of this area will also transform the city from an inner bay city to an outer gulf coastal city. 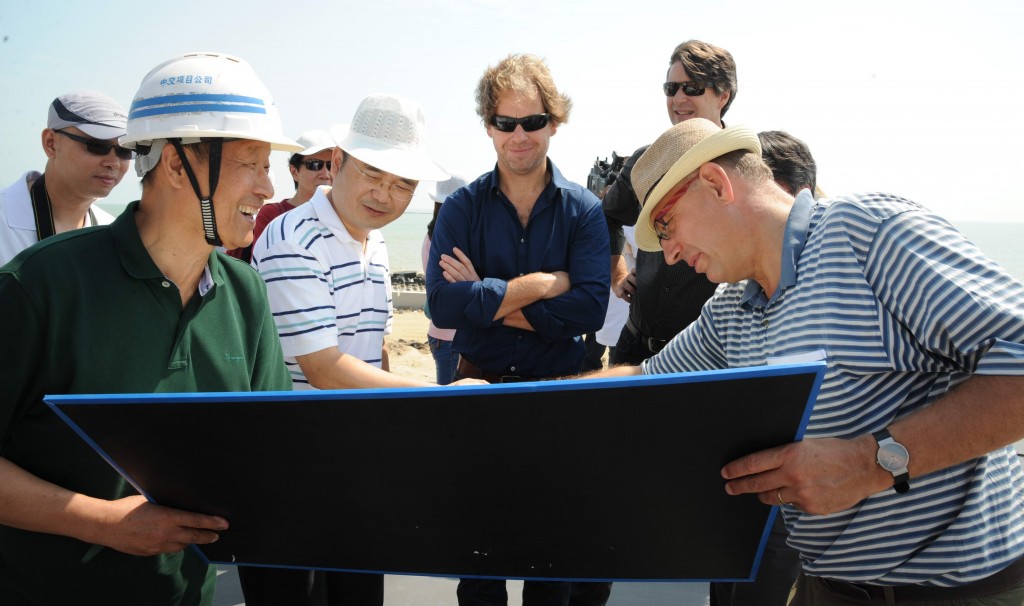 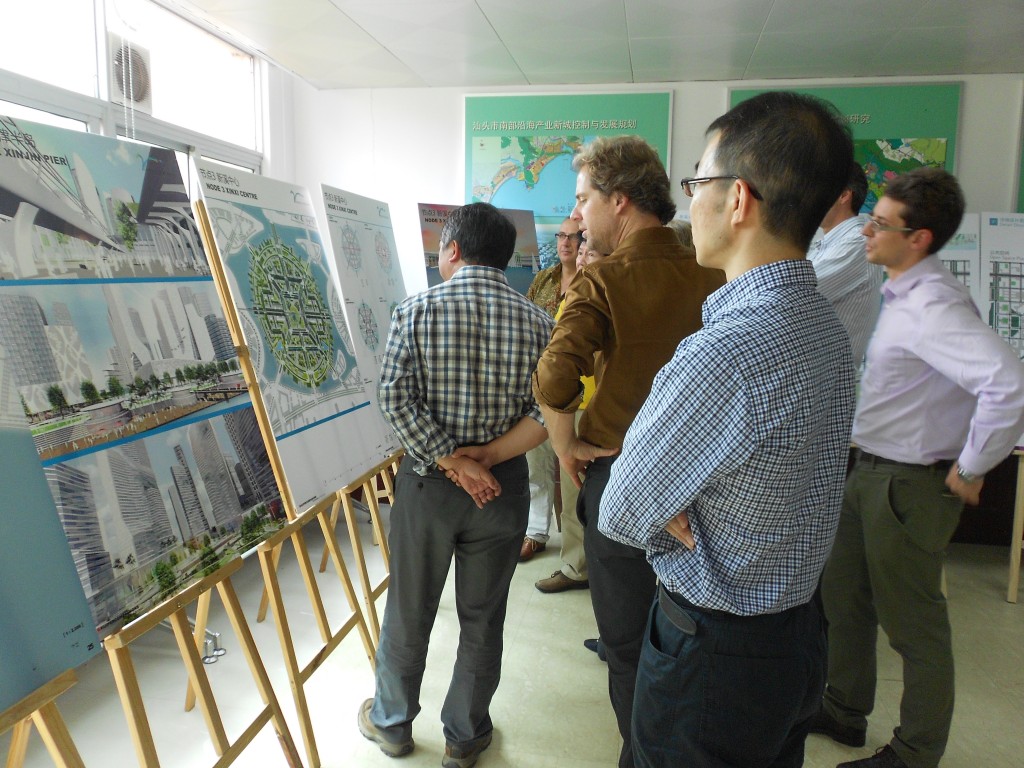 The jury was provided background information from the Shantou Municipality, the Shantou Urban and Rural Planning Bureau and competition submittal materials prior to the competition event via a password protected project website. This enabled individual jurors to familiarize themselves with the project and review the proposed urban designs in advance of meeting as a jury. Upon arriving in Shantou, the jury was provided submittal books and taken on a site visit with the related departments of the Shantou Municipality to learn about the development location and progress. The second day of jury meetings focused on documentation, illustration boards and video presentations followed by intensive discussions of the individual project merits. The jury also scored, evaluated and modified a matrix of criteria that compared numerous specific proposal elements.

The third day was devoted to the interviews with the design teams. The jury and the design teams used the design maps of each teams for their discussions. The jury had prepared a series of questions intended for the design teams to elaborate on their proposals and also to question aspects that needed clarification. In the event, the jury and design teams collectively visited the models, which allowed further discussion on specific urban design features. That night the jury deliberated until after midnight. The ultimate result was a clear, unanimous decision that best meets the expectations and needs of the Shantou Municipality. 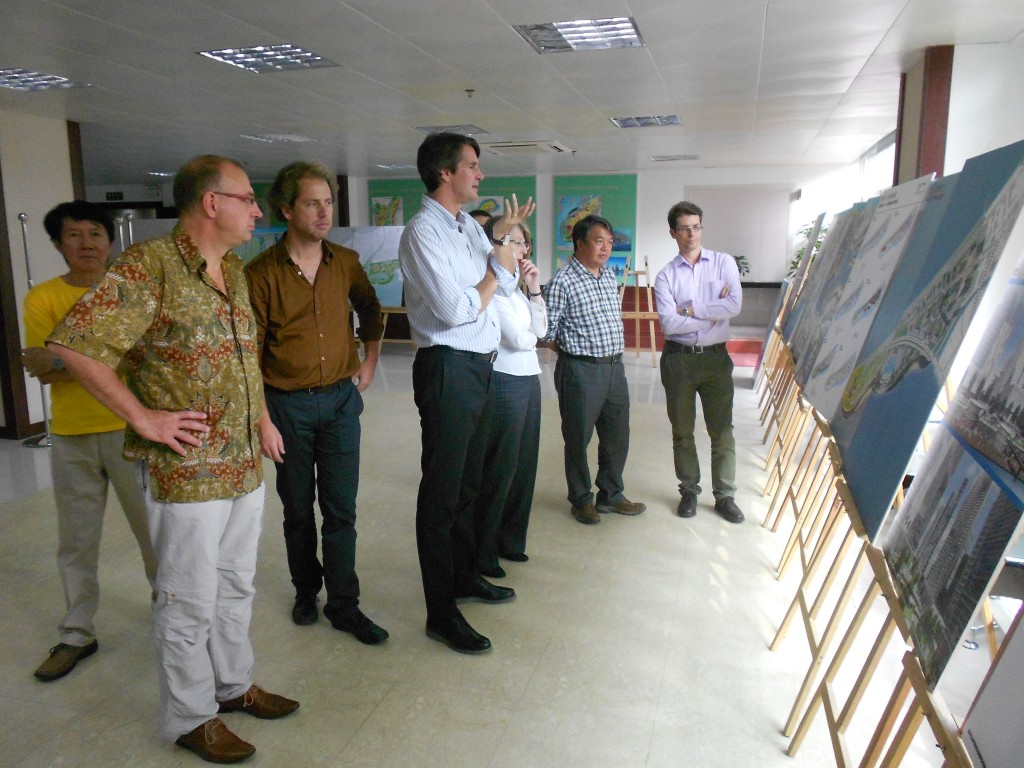